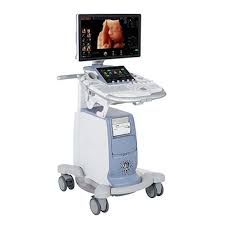 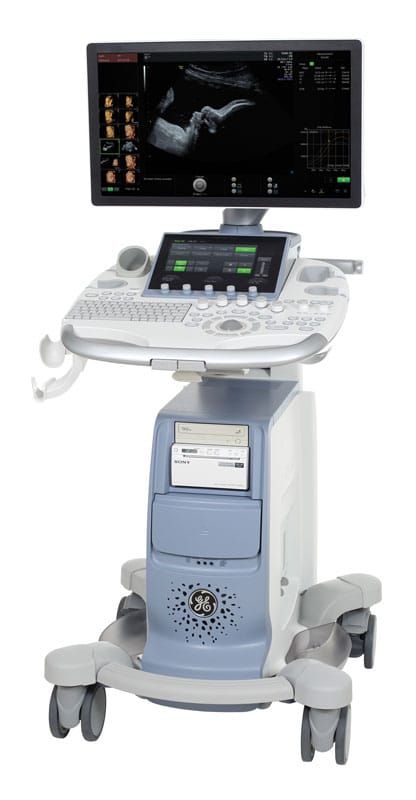 The GE Voluson S10 is the most advanced Voluson in GE’s Signature series of Voluson ultrasound machines. The Signature line is in the middle of GE’s lineup of Voluson systems, with the most advanced being the E-series (Expert), while the P-Series (Productivity) is designed for smaller practices or those working on a tighter budget.

It is an excellent solution for OB/GYN and other women’s healthcare applications.

Key features of the Voluson S10 include its excellent 4D imaging with HDlive, as well as ergonomic and workflow advancements for automation and better image resolution.

Some of the more advanced features include a large 23-inch LED monitor that displays 98% more information than other Volusons in the Signature series lines (the GE Voluson S8 and Voluson S6). It also has automated measurement packages such as SonoBiometry (automated biometry measurements for BPD, HC, AC, FL, and HL), SonoNT/SonoIT for semi-automatic measurements of the nuchal and intracranial translucencies, SonoRenderlive for automating render line placement for 3D/4D imaging, SonoAVC for better visualization and measurements of hypoechoic structures (follicles, fetal brain, etc), and SonoVCADheart for volume computer aided display of the heart (provides a six-plane view of the fetal heart in a single volume acquisition).

GE’s Voluson line remains the king of 4D imaging. We’ve always considered the Volusons to have superior 4D imaging over any other manufacturer’s product, and the Volusons remain excellent systems for women’s health. The Voluson line continues to progress with newer 4D technologies, many of which are found in automation and continued improvement of the HDlive technology. 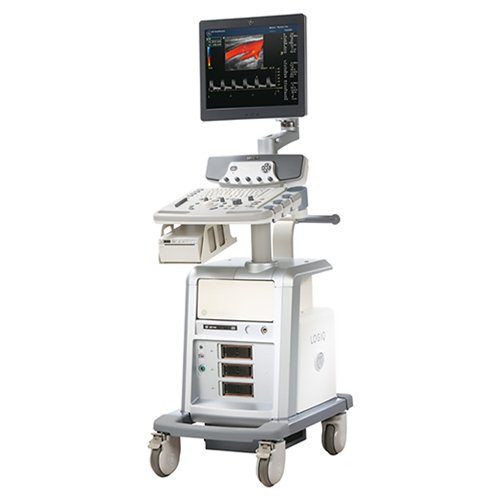 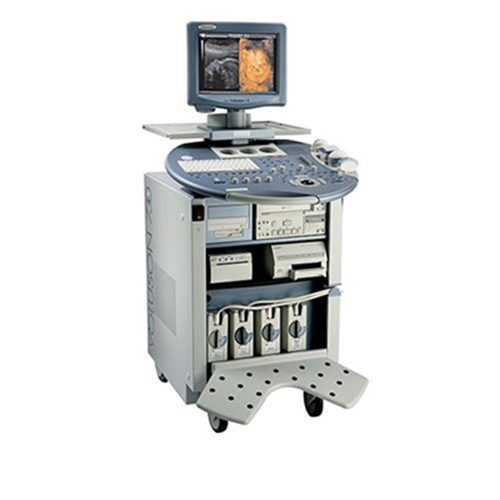 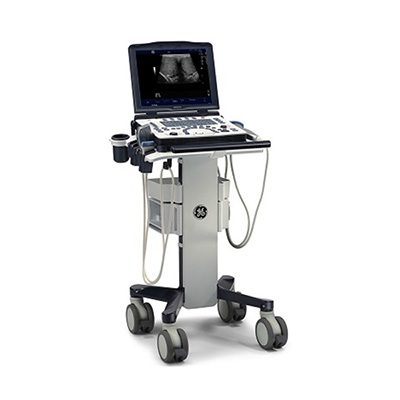 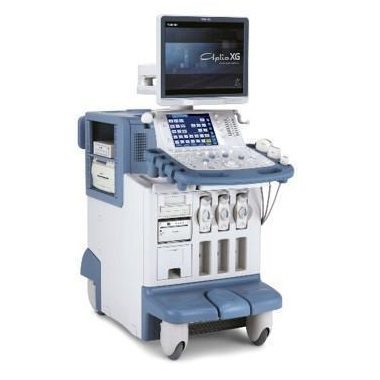 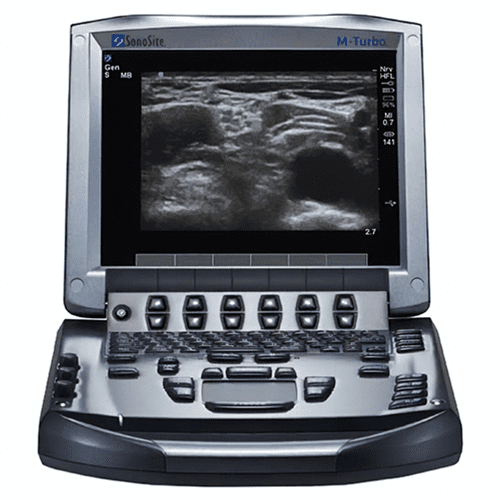 Add to wishlist
In stock
As Good as New
Medical Equipment 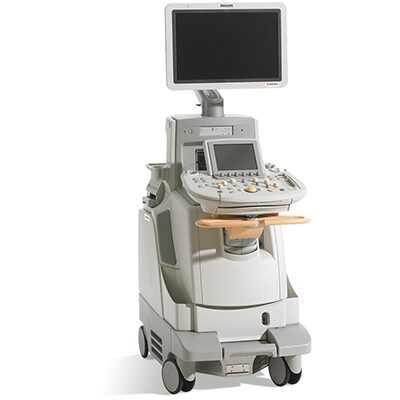 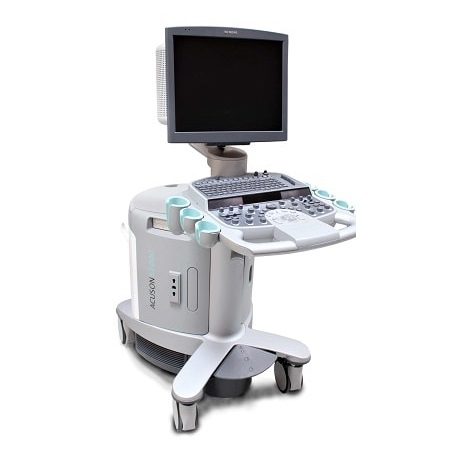 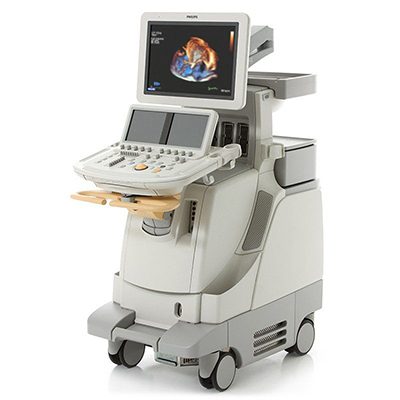 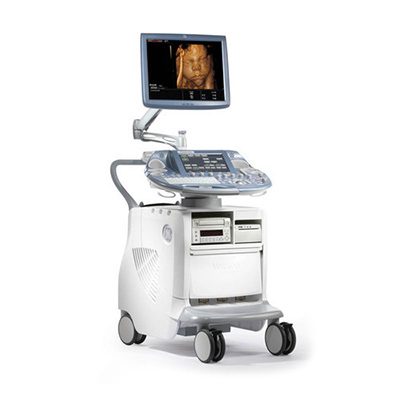 Leave your email to get all hot deals & news which benefit you most!
© 2021 Paxamedical. All Rights Reserved
We accept:

Manage Cookie Consent
To provide the best experiences, we use technologies like cookies to store and/or access device information. Consenting to these technologies will allow us to process data such as browsing behavior or unique IDs on this site. Not consenting or withdrawing consent, may adversely affect certain features and functions.
Manage options Manage services Manage vendors Read more about these purposes
View preferences
{title} {title} {title}
x
x
Wishlist 0
Open wishlist page Continue shopping

Are you looking for equipment that isn’t listed on paxamedical?
We will gladly help you find what you are looking for.